Polychlorinated Biphenyls AKA PCBs In Your Water Supply 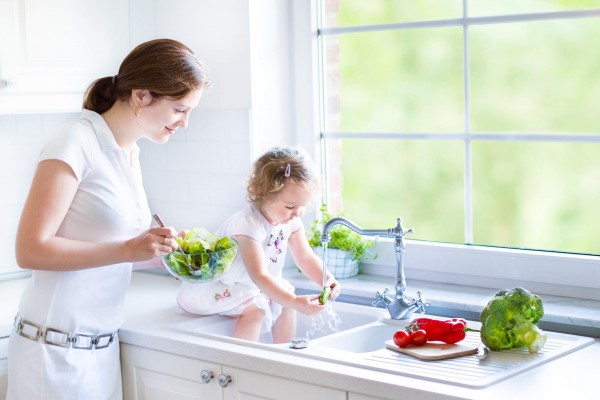 Polycholriated Biphenyls, or PCBs, were once widely used as coolants because of there chemical properties where heat is concerned. They went into various household appliances like your refrigerator. At least until the 1960’s when various problems were noticed with them.

PCB production was banned in the US in 1978.

Some of the health issues they can cause, according to the Oregon Health Authority are;

The federal government set the limit for PCBs in drinking water as 500 ppt (parts per trillion), under the safe drinking water standard, which is also referred to as the maximum contaminant level.

So you would be forgiven thinking that such tiny, tiny amounts were safe.

PCBs are what are known as a persistent organic pollutant. They endure in the ecosystem unless filtered out. Continuing on for generations, cycling through the food chain and the water supply. Which may sound OK on the surface. But there is more to this.

Bioaccumulation is where things build up, accumulate, within a biological system.

In this case it means that over time, even when ingested in tiny, tiny amounts via your water supply. Through drinking water, washing in water in the shower or bath, or even from contact with clothing and sheets washed in contaminated water.

They build up inside of you.

So realistically, even at 500 parts per trillion, which is almost imperceptible. There is still risk to you. Especially over time. As they accumulate within your body as you go about your daily routine, showering, washing food and clothing, plus of course drinking water.

Unless you have a filtration system that can remove them. And the Oregon Health Authority state that:

Naturally, the AquaOx whole house filter does have this ability.